Conversational commerce: The transformation has started and it is here to stay 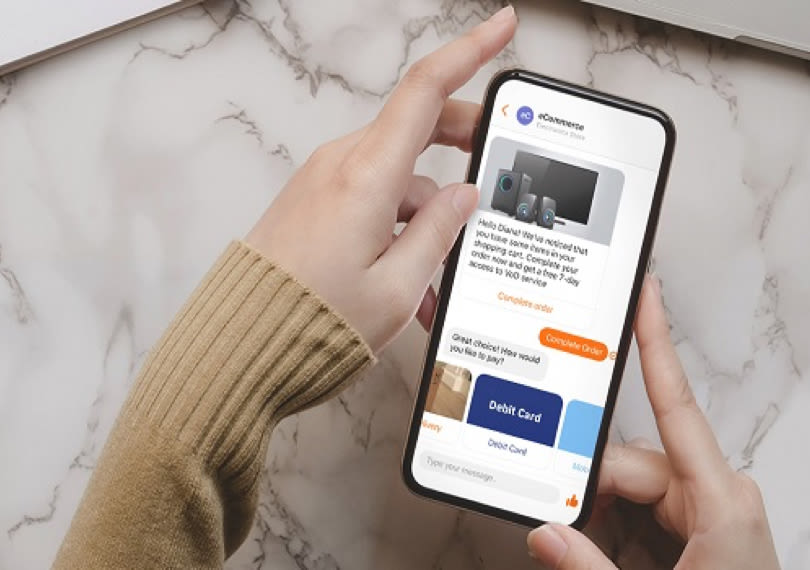 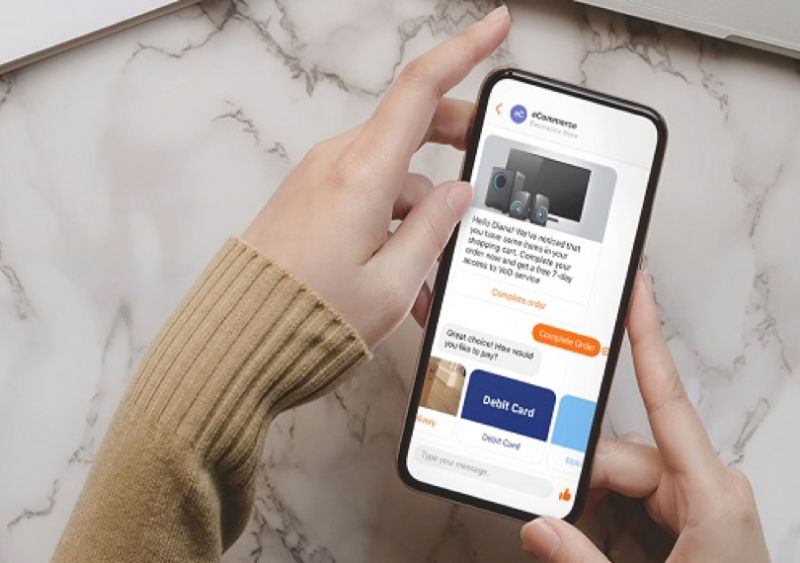 With nearly two-thirds of spending expected to originate from mobile devices by 2025 (Juniper Research), conversational commerce is gaining traction, both as an industry concept and as a future business opportunity. Chris Messina coined the term in 2015, describing how chat apps would revolutionize the way we shop online. Despite the optimism of that time, at the end of 2020 conversational commerce is still in its infancy. Yet, there’s little doubt that early adopters could see tremendous benefits for their businesses, and capitalize from the first-mover advantage as the developments accelerate.

In our latest Centili Elevate webinar, CEO Zoran Vasiljev hosted Nick Lane of the analyst company Mobilesquared and Kreso Zmak of Infobip to examine the conversational commerce potential, current use and upcoming shifts and opportunities. Since founding Mobilesquared, Nick has been one of the key analysts in the messaging and RCS space. Kreso is leading product developments with industry-level impact.

Although 50 percent of top banks still do not have a chatbot, conversational transformation has started, and it is here to stay, speakers said. In fact, it could be among the major shifts of our decade. With consumers and businesses interacting more than ever, opportunities to build relationships and great experiences are abundant. Software and solutions saw lots of improvements in the past few years, and are able to support even the complex scenarios. Those who can chat, text or speak with customers on channels they like most, and incorporate smooth purchases into those channels, could stand to win in the long run.

Since the early days of trade, some form of conversation almost always preceded a sale. In the age of internet and remote purchases, the urge to ask, consider and converse before buying remained. Ecommerce companies have responded by introducing telephone lines, chats services, email communications and other channels. The fact remains that a satisfying buying experience will often have a relevant conversation underlie it. Smooth communication leading to a satisfying purchase, preferably on the same channel, is the ultimate promise of conversational commerce, panellists said.

Conversational commerce is already quite prevalent in countries with a high incidence of an informal economy. In Indonesia, sellers and customers were using Blackberry Messenger 10 years ago to sell and buy products; Blackberry later seized on the trend and launched Blackberry shopping and Blackberry checkout in 2016. According to a 2018 McKinsey study, this kind of “informal selling” generated up to USD 3 billion in the country in 2017, which is 40% of the gross merchandise value.

In Thailand, people have been using Instagram and LINE to sell their products as well. Buyers usually browse the shop on Instagram, close the deal on the messaging app LINE, pay for it at an ATM, and confirm it via LINE. An analysis by Kleiner Perkins back in 2016 noted that there were 5 distinct online and offline steps, in and out of two separate apps, just to conclude the transaction. While there’s certainly room to remove some friction from the process, the fact remains that it is still a hugely popular way of shopping. Facebook, Instagram and LINE make up 40% of total e-commerce transactions (from 50% in 2016), according to Boston Consulting Group.

Developing their platforms for omnichannel conversations and payments for many years now, Centili and its sister company Infobip have a holistic framework for conversational commerce implementation. Get in touch if you’d like to dive deeper into conversational commerce, and stay tuned for more live webinars we’ll be hosting in December, and into 2021! 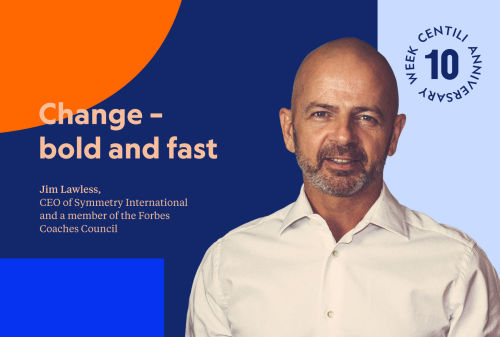 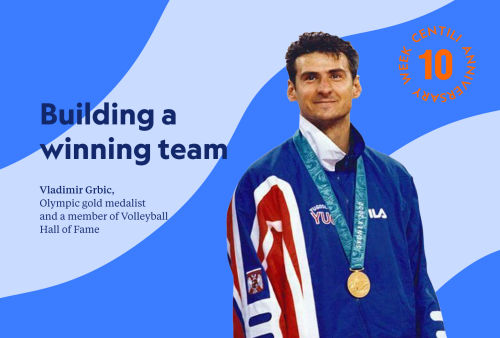 Building a Winning Team: 5 Lessons From an Olympic Volleyball Champion