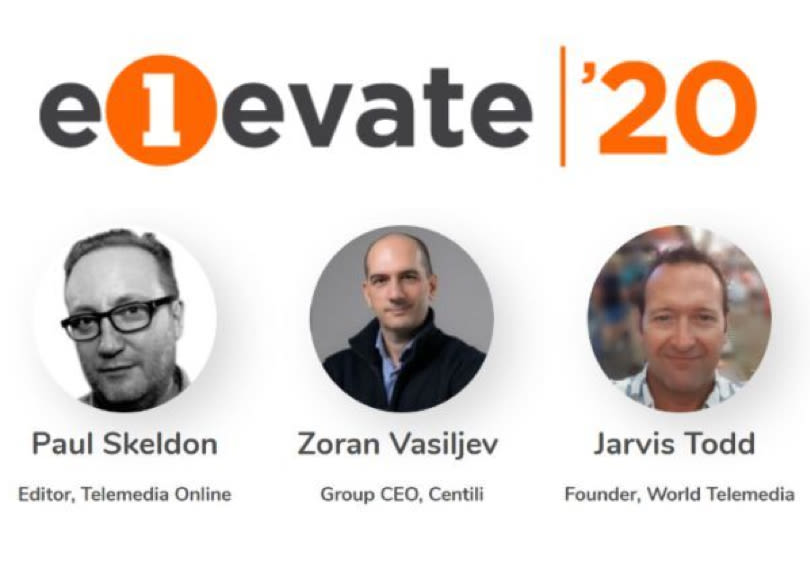 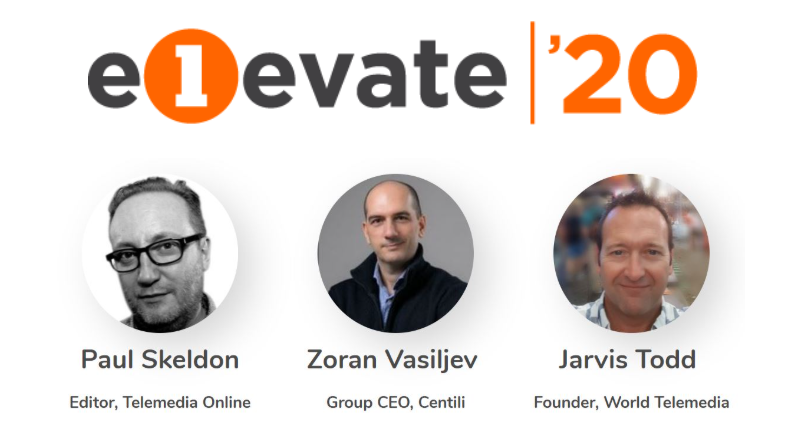 Carrier billing industry has been shy about its success stories, which has not played to its advantage in recent years. Corona lockdown has surfaced an appetite of consumers for small bites of digital content, which puts extra pressure on merchants to adapt. MNOs potentially hold lots of transformative power in the telemedia area, and some are keen to assume a more active role in payments and marketing space. Yet, there still seems to be no sign of a major shift. Disruptors will come, as they always do, and set a new tone, expectations, and standards for the industry.

These and other topics were raised last week in another Centili Elevate webinar by our Group CEO Zoran Vasiljev. This time he hosted Jarvis Todd and Paul Skeldon, the influential and knowledgeable duo from the UK’s Telemedia Online.

Not many industry people can say they have not met or spoken with Jarvis Todd in his 20+ years work as the industry promotor and World Telemedia owner; among many things he does he has also turned his attention to promoting industry success on LinkedIn. Paul Skeldon is a renowned telco journalist and author, and a managing editor of Telemedia-news.com since the 1990s. His first book "M-commerce" was published in 2011. and his second book "The DIY Guide to eCommerce was out in 2017. He is editing several publications and contributing to The Wall Street Journal Europe, Internet Retailing magazine, Telemedia Magazine, Banking Technology etc.

Monetization companies shouldn't be shy to tell us what they do, to share their success stories and news about people they hire, Jarvis said to a global audience connecting to the webinar from different corners of the world. The session unfolded in an hour and a quarter of an enlightening conversation on the industry prospects, strong points, and things to work on in the future.

A legacy of secrecy is something to change, and an increase in transparency and cooperation can drive success in the long run, Centili Elevate speakers agreed.

They noted recent industry developments with several notable acquisitons and expansions. They expect to see further consolidation in the upcoming months and years, as companies seek to get both scope and scale via mergers and acquisitions. 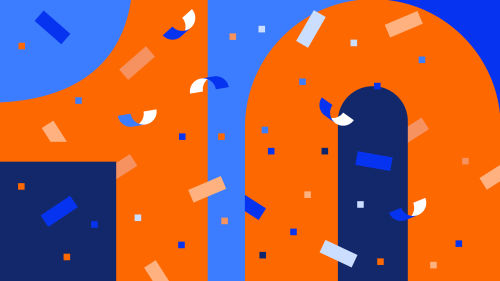 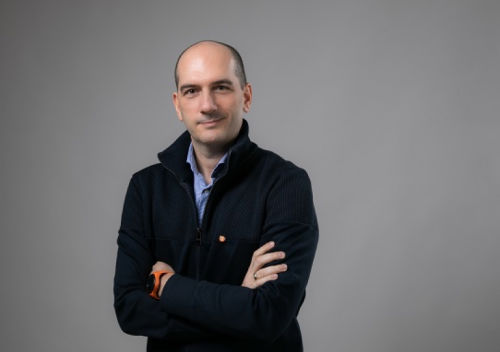 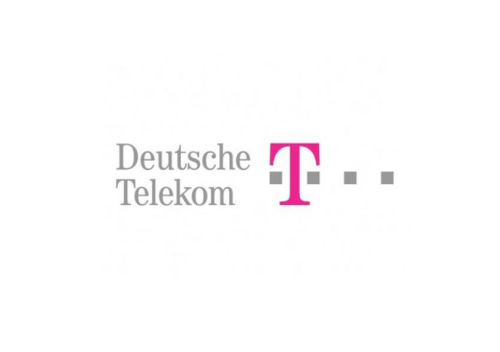