Centili @ Infobip Shift: What's Next in Software and Tech

Centili crew of tech and product experts made a notable appearance last week at the Infobip Shift, the international developers’ conference which welcomed three thousand in-person participants from around the world. The event was held in the sunny Croatian town of Zadar. Also, open for remote participation, Infobip Shift saw another ten thousand people connecting to the conference via their phones, laptops, and PCs.

With more than 60 expert speakers, several stages, a networking garden and a start-up track, the program featured some of the most current IT and tech topics. They ranged from over-engineering and problem-solving to instances of live coding and practical examples that resonated with coders and tech crews in the audience. Panelists discussed how large non-tech organisations launch their digital initiatives and make them succeed, what happens when developers start their own companies and begin to take care of business, and how to keep oneself focused on customer needs, while constantly tempted to shift attention elsewhere.

The start-up area hosted promising young companies and investor pitches, as well as VCs from Central and Eastern Europe.

"We want to make developers’ work easier, help the dev community grow and enable it for greater influence on a global scale", Infobip founder and CEO Silvio Kutic said. Started a decade ago, Shift Conference is dedicated to promoting developers, coding, startups, and tech innovation. In April this year, Infobip acquired the conference and appointed its founder and CEO Ivan Burazin to its Board as Chief Developer Experience Officer. Now rebranded as Infobip Shift, the jubilee conference edition was bigger than any Shift to date, and has announced plans for further global expansion in the upcoming years. 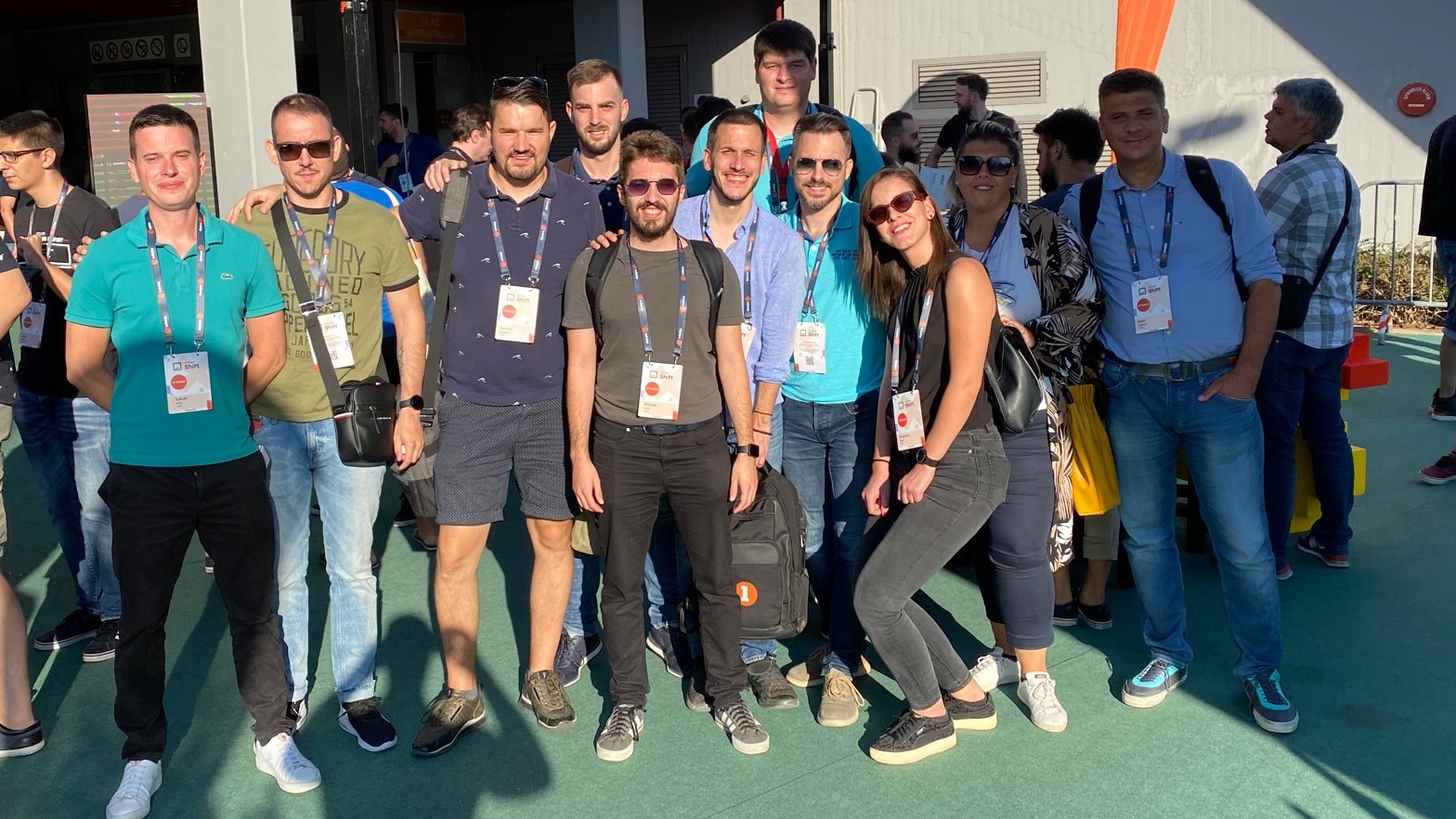